A photo documentary,  evolving over 30 years, about the life and times of Utah polygamist Alex Joseph, his many wives, children and the community of “seekers” who hope to join his demonstration of plural marriage, become members of his “Kingdom” and join in his lifestyle and philosophy of life. They occupied a small development named Glen Canyon City, Utah near the shore of Lake Powell on a site abandoned by the construction crews who built the Glen Canyon Dam.

Alex believed he was following the traditions of the “Ancient Tribes of Israel” where he said each man was the King of his own family and domain. Along with other men in their ancient tribes, they would choose to follow an elder who they identified as their “Kings of Kings”. In the early 1980’s Alex established his Kingdom is southern Utah.  A group of some 150 followers, individuals and entire families, chose Alex Joseph to be their “King of Kings”.

The few selected images in the three portfolios included here are taken from the vast project archive created during my early encounters with the Joseph family back in the 1980’s. Later work for this evolving story will be included in my full-scale Video Journal – TERRIBLE/WONDERFUL – which is currently in production. 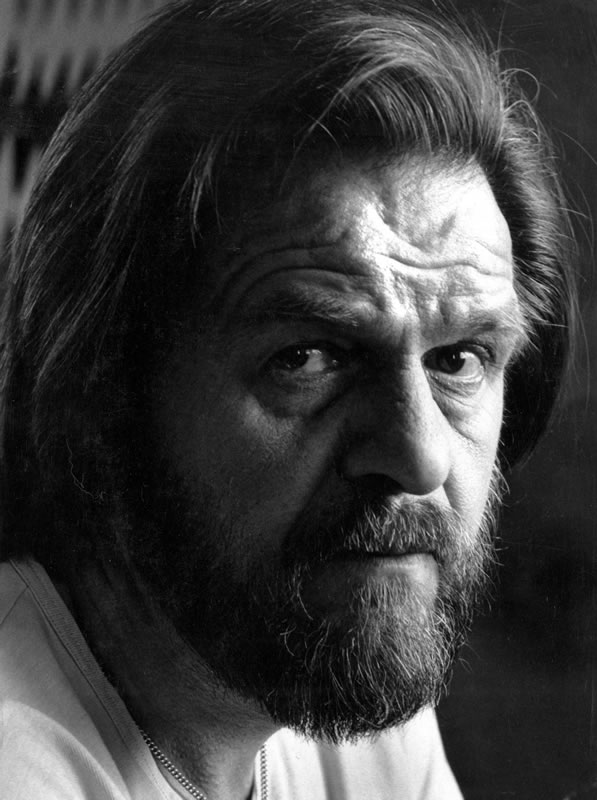 Alex and family lived in three compounds and were rarely all in the same place at the same time. However, it was common that multiple wives would be sharing the same home and when Alex was there, they all interacted… 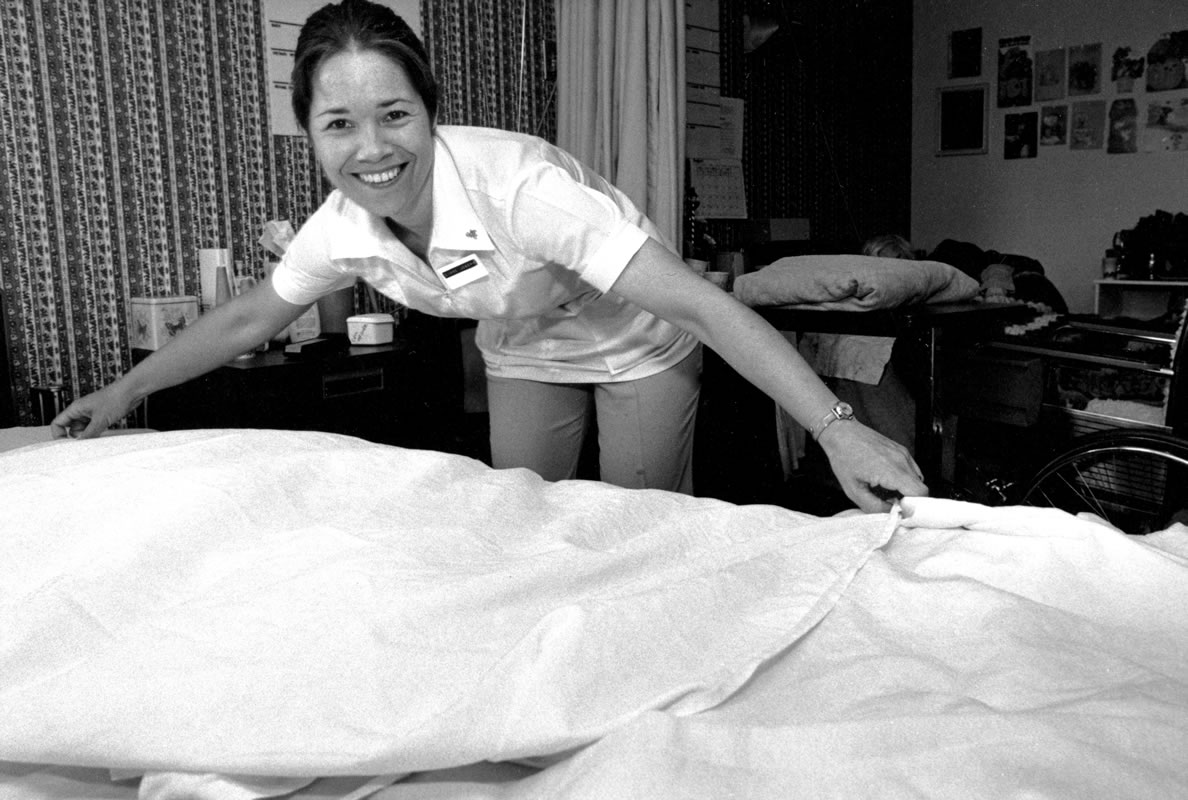 The Joseph wives understood in the ancient traditional sense they were “chattel property” in the old world patriarchal culture they chose to become part of.  But, in their family, while they sought and followed Alex’s beliefs completely, they each enjoyed… 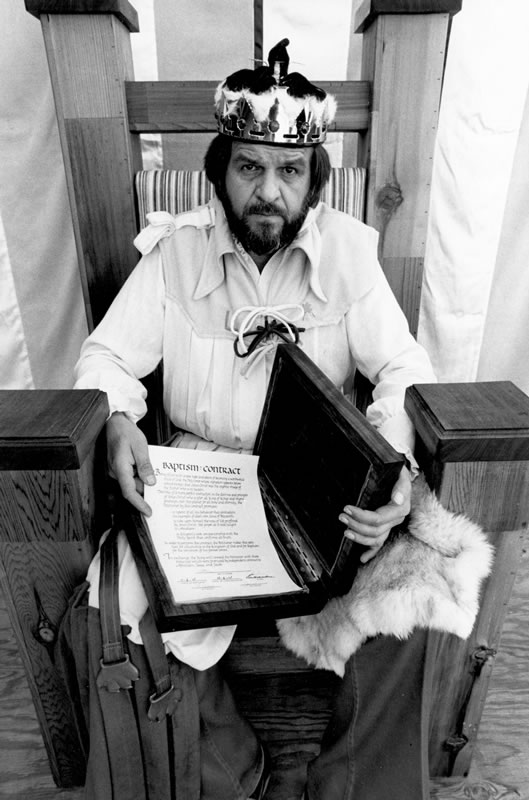 Self-sufficiency was a cornerstone of the Joseph family and their extended family of followers. Their community motto was “Get Tough or Die”. They referred to the routine activities of their lives as “dailiness” and their interactive and interdependent communal lifestyle…

portfolio
back to “Looking for America”

Stephen Wicks is available for presentations, speaking engagements, exhibition projects and artist’s talks. As a career visual educator he offers short and long term workshops in a wide range photographic and media topics.
Get In Touch
All content © 2023 Stephen Wicks | site by tuman.design
Back To Top